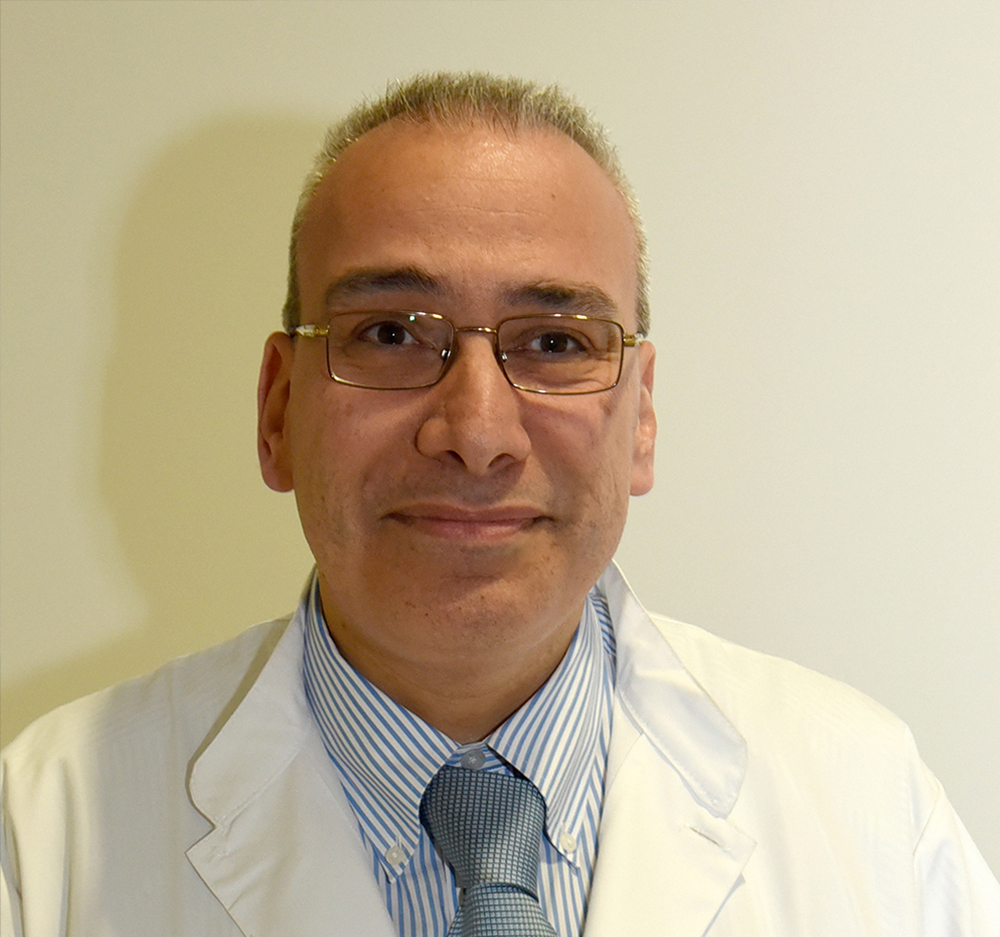 He graduated from the National and Kapodistrian University of Athens Medical School in 1994, where he also completed his PhD in 1998 entitled “The in vitro activity of polyunsaturated fatty acids on Gram-negative bacteria”. He finished his training in Internal Medicine in Laikon Athens Hospital in 2001 and he was specialized in the immunology of infectious disease at the Radboud University Nijmegen, The Netherlands in 2006-2007. He is currently Professor of Internal Medicine at Athens Medical School and Supervisor of the Immunology of Infectious Diseases Laboratory and Out-Patient Centre at ATTIKON University Hospital. His research interests include the pathogenesis of sepsis with emphasis on immunoparalysis, innate immunity and biological therapies in hidradenitis suppurativa, and in vitro activities and pharmacokinetic of antimicrobials and their interactions on multidrug- resistant species. In 2009 he was awarded the Young Investigator Research Award of the European Society of Clinical Microbiology and Infectious Diseases. He is the first who described the complex immune dysregulation of COVID-19. He has published 423 peer-reviewed articles in international scientific journals. He has more than 19,500 citations with h-index 69. He serves as the current President of the European Shock Society and as the current chairman of the European Sepsis Alliance. He is also the coordinator of the Hellenic Sepsis Study Group.

He is an internist and infectious diseases consultant. He went through all the levels of hierarchy at the University of Patras where he eventually became Professor of… 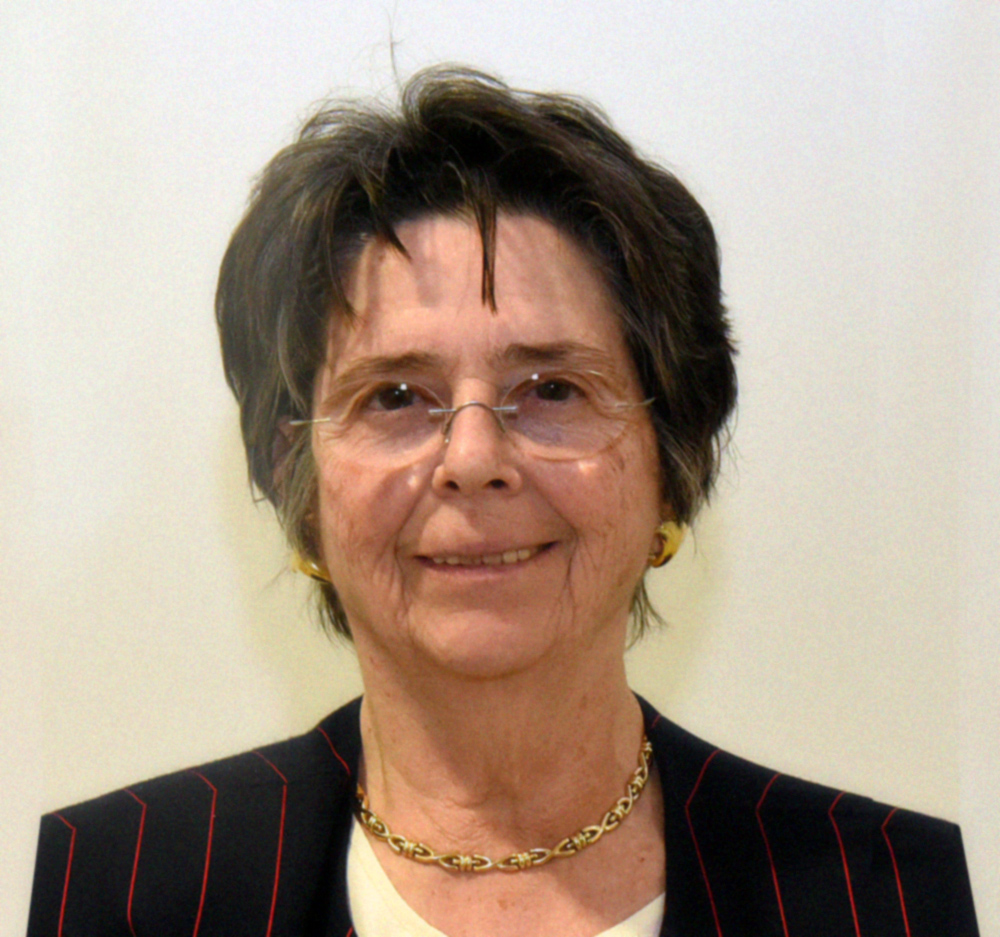 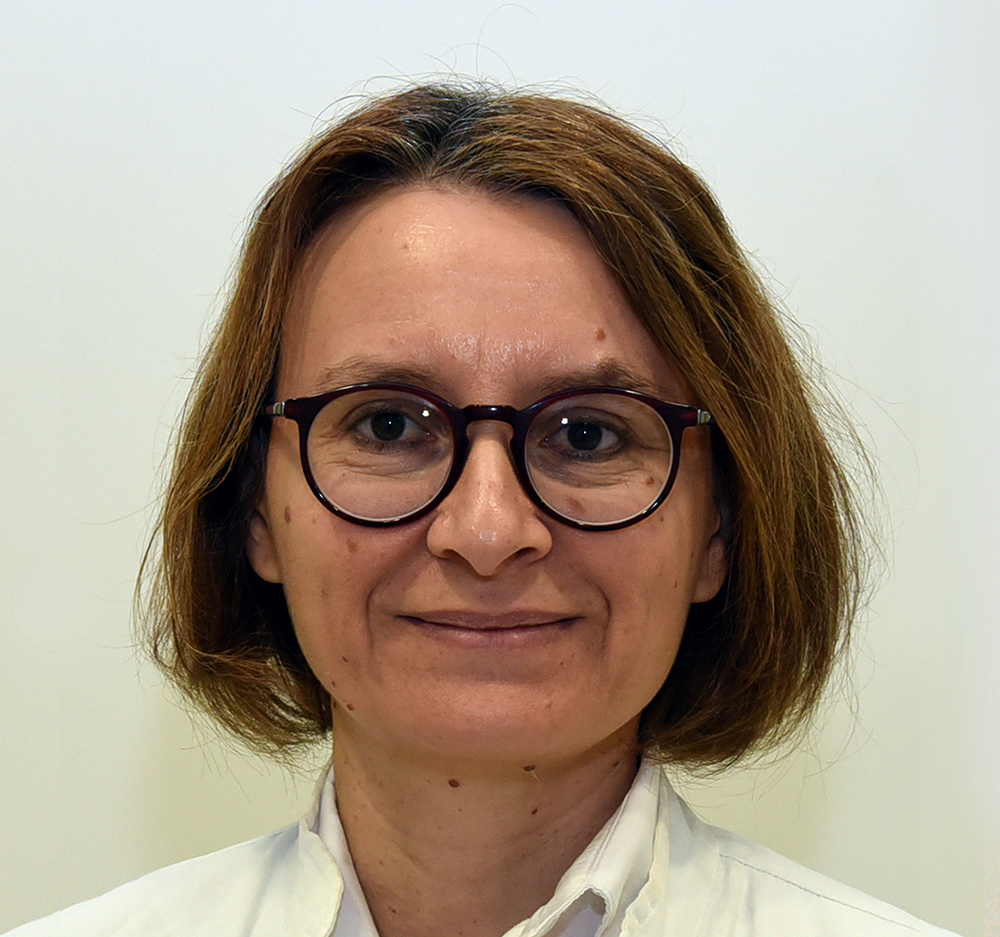 She graduated from the National and Kapodistrian University of Athens Medical School in 1996, where she also completed her PhD in 2006 on the in vivo effect of arachidonic acid.. 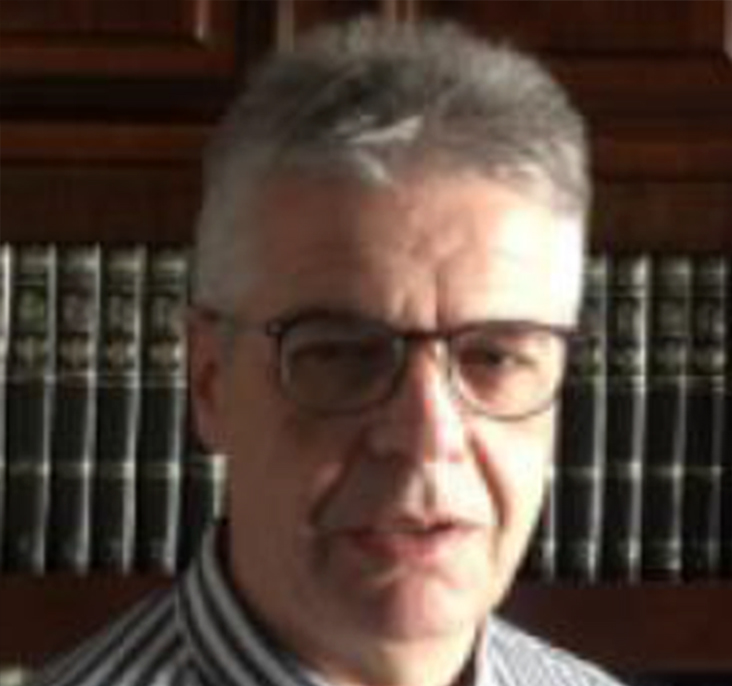 He is an internist and infectious diseases consultant. He went through all the levels of hierarchy at the University of Patras where he is since 2004 Professor of Internal Medicine…